There have been three major changes in technology since the car and they are computers, the Internet and mobile phones. Everything since these were introduced, are just different types or improvements of the same thing. So as a new digital product producer these are the things you have to consider. All these use content, graphics and media. Its how you mix these will depend on your success.

It was about the 1990s when the internet was being widely used in Australia. 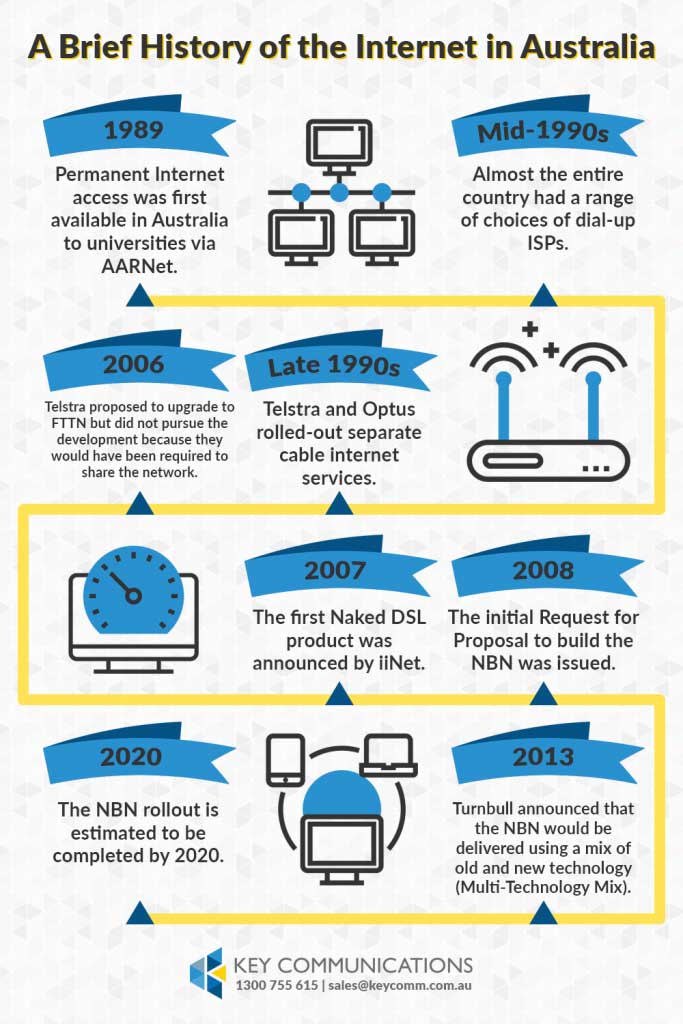 Release of the iPhone

So in the last post I was talking about how I moved to Thailand with my wife and youngest son. While we were over there Apple released their iPhone on January 9, 2007, at the Macworld 2007 convention at the Moscone Center in San Francisco.

As it started to get out into the marketplace the obvious problem was 2 fold. It did not accept flash and website did not adjust so lots of scrolling and zooming to see sites online.

Release of the first Android.

In 2009 the first Android phone was released which meant the market now had some variety.

At the beginning of 2011 we were starting to get requests from customers to make mobile enabled websites for them. At the time the only way to do this was to create a seperate mobile site and link it up to the main site so if a touchphone entered the site it would be redirected via a simple script looking at screen size.

After being so successful with our audio software we learnt that to sell it to others we needed it to be simple so we developed the product that had all the elements in it and all the reseller or customer had to do was change the actual content. This meant we could sell the package to marketers.

Again we were one of the first to release this to the marketplace and it was not long till there was a lot of competition but that first year we developed nearly 800 mobile sites.

So as you can see technology can be a key contributor to your product Creation. Today there are a lot of fields that are becoming popular because of the pandemic. Zoom, Podcasts, Webinars, Online Businesses and so many more. Here is a whole list of them for you.

When you do our course we go into each one of these in much more depth. So hope you enjoyed this next trip down memory lane. In the next one we will look at the great escape.